The Lusatian Mountains, which surround Malevil, are ideal for cycling and walking.

In the vicinity of Malevil there are countless beautiful places where you can plan a walk. The hotel reception will be happy to advise you on the best routes.

There are many beautiful bike paths in the area that are worth exploring. If you didn't bring your bike with you, don't worry, we will be happy to lend you a bike on Malevil.

Liberec
It is located 30 kilometers from Malevil and has a lot to offer to visitors, both in rainy and sunny days. 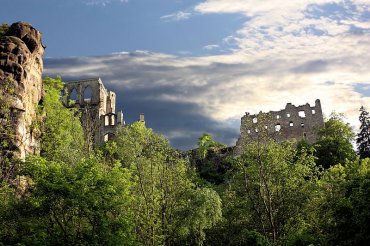 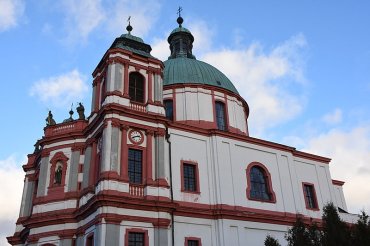 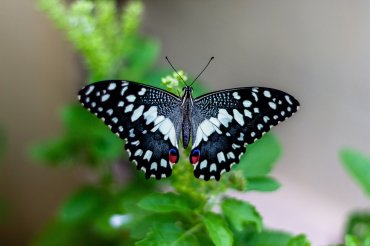 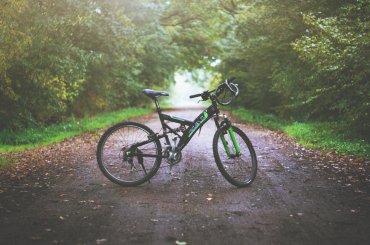 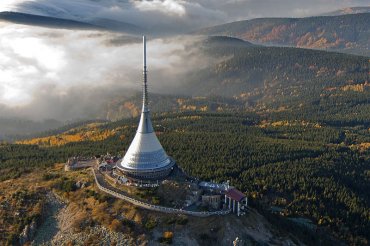 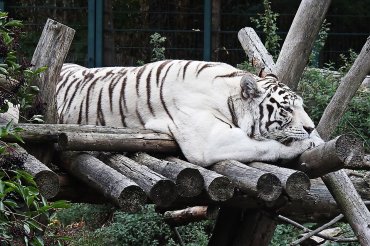 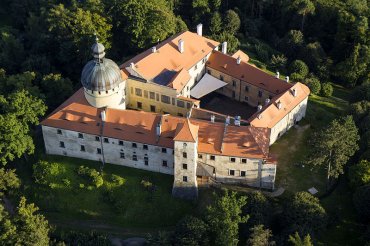 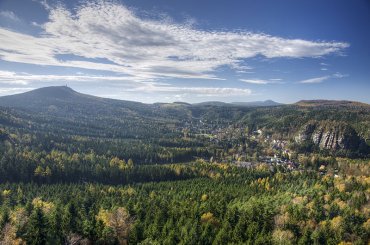